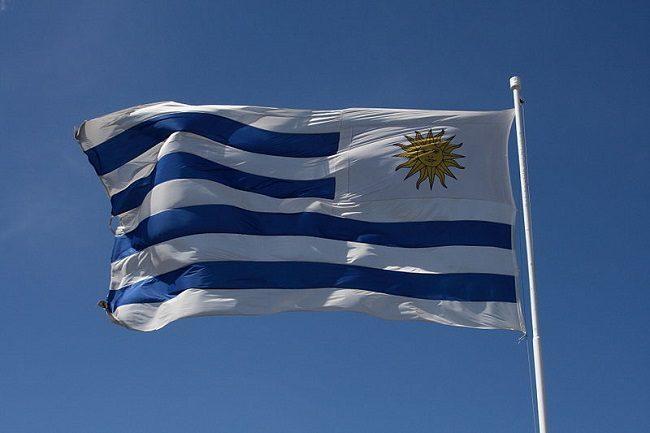 Uruguay was the first country in the world to legalise recreational cannabis. Five years after its pioneering law was passed, how's the industry getting on?

"We sold a lot of cannabis on the first day," says Esteban Riviera, who owns a large, modern-looking pharmacy in Montevideo, Uruguay's capital.

"We sold 1,250 packages in six hours. There was a two-block queue to get marijuana."

The legal sale of cannabis had been much anticipated. Sales began on 19 July 2017, more than three-and-a-half years after Uruguay's marijuana law had been passed.

Here’s What CBD Can And Can’t Do For Your Spring A...
Managing Medical Marijuana in the Workplace - Cann...