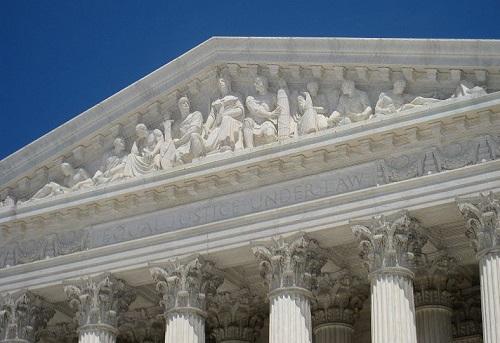 The U.S. Supreme Court declined on Monday to take up a lawsuit filed by two of Colorado's neighboring states over its legalization of marijuana.

Nebraska and Oklahoma said Colorado's decriminalization has "increased the flow of marijuana over their borders," forcing them to expend greater "law enforcement, judicial system, and penal system resources," thereby harming the welfare of their residents.

They claimed to suffer "a direct and significant detrimental impact — namely the diversion of limited manpower and resources to arrest and process suspected and convicted felons involved in the increased illegal marijuana trafficking or transportation."

Colorado's approach, they argued, is in direct conflict with federal law, which makes it illegal to possess even small amounts of marijuana.