Hot off the press cannabis, marijuana, cbd and hemp news from around the world on the WeedLife News Network.
2 minutes reading time (418 words)
Featured 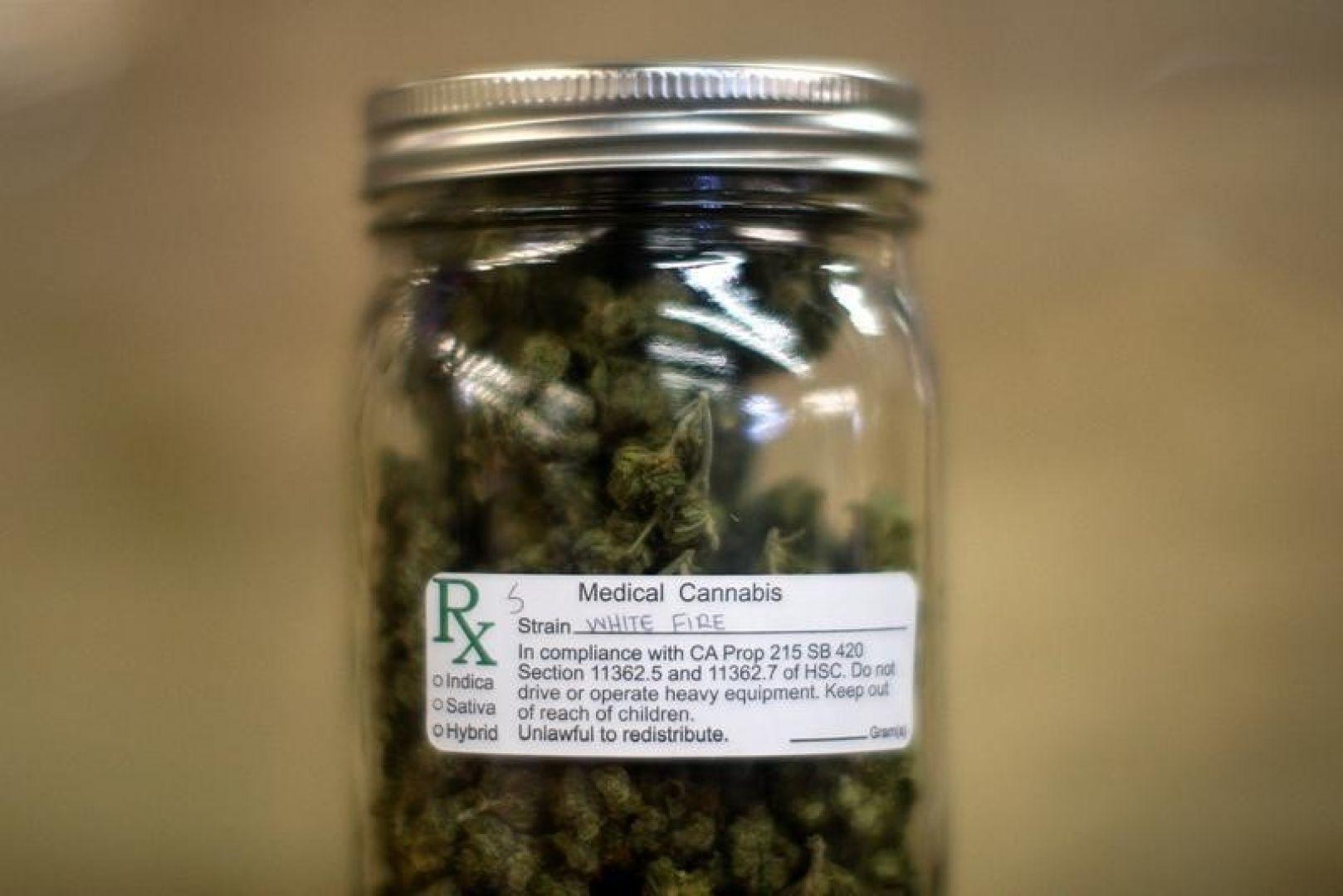 Alex Dobuzinskis ~ Reuters ~
A group opposed to pot legalization is unveiling proposals on Thursday for the U.S. government to ease restrictions on scientific research into marijuana's potential as medicine, in a first step for an organization of its kind.

~
The plan from Smart Approaches to Marijuana, which is co-founded by former U.S. Congressman Patrick Kennedy, comes after three U.S. Senators this year introduced a bill that would require the federal government to recognize pot's medical value and allow states to set their own medical cannabis policies.
Kennedy will present his group's plan on Thursday to officials in Washington, said Kevin Sabet, the group's president and chief executive.
Twenty-three states and the District of Columbia allow medical marijuana, and voters in four states have gone further by approving the drug for recreational use by adults. But the drug remains illegal under federal law, which classifies pot as a dangerous narcotic with no current medical use.
Drug policy reformers say the federal government's strict rules on marijuana research have prevented needed studies in the United States. With its plan, Smart Approaches to Marijuana is calling for changes to some of those rules.
"Let's put research into the hands of legitimate scientists, not pot profiteers," Sabet said.
The group's plan calls for the government to allow multiple entities to grow marijuana for research purposes beyond just the University of Mississippi, which has a contract with the National Institute on Drug Abuse as the sole provider of marijuana for federally sanctioned research.
The group also is calling for the Department of Health and Human Services to eliminate a review process for marijuana research that critics say is burdensome.
And the group says the Drug Enforcement Agency should eliminate certain regulatory requirements for research into cannabidiol (CBD), a component of marijuana seen as having a number of medical applications, and work with states to allow a pure CBD product to be distributed more broadly for research.
This comes as the UK-based company GW Pharmaceuticals continues research on its CBD-based drug Epidiolex to treat pediatric epilepsy. The U.S. Food and Drug Administration has approved that research.
Mark Kleiman, who was hired by Washington state to consult on its move to legalize marijuana, called Smart Approaches to Marijuana's plan a good step.
"I don’t think there's any question that cannabinoids (constituents of marijuana) have medical utility, and we have to find out what that is," Kleiman said.
~
Tags:
WeedWorthy Marijuana Legalization News, Legalizion of Recreational Marijuana, WeedWorthy Medical Marijuana News, WeedWorthy Political News, WeedWorthy Cannabis Industry News Alex Dobuzinskis, marijuana research, legalize marijuana, Mark Kleiman, Congressman Patrick Kennedy, pot profiteers,
×
Stay Informed