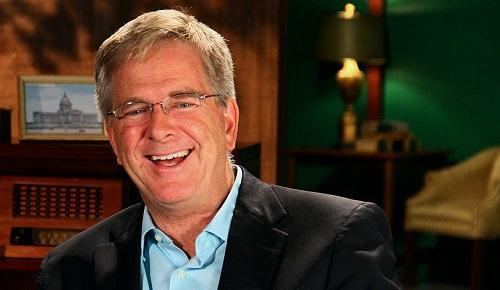 TV travel guide Rick Steves is best-known for his mild-mannered jaunts across Europe, but he traveled to Chicago to speak out Tuesday on a favorite side project: legalizing marijuana.

"This is not a pro-pot movement. This is an anti-prohibition movement,” Steves said at a press conference Tuesday morning in Chicago, where he appeared with Illinois lawmakers who are pushing a state legalization bill.

Steves argued that those who want to smoke marijuana are already doing so, and so it should be taxed and regulated rather than traded on the underground market.

He acknowledged cannabis is a drug, saying, “It’s not good for you. It can be abused.” But he says laws that prohibit it tend to be unfairly applied to the poor and people of color.