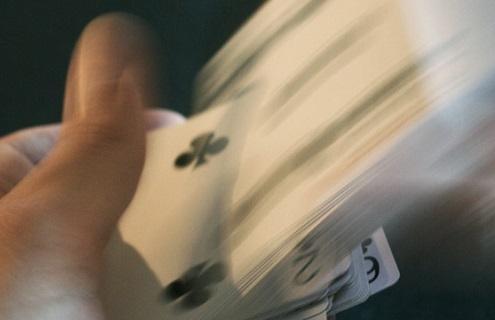 Since last Tuesday, we have seen a deluge of stories asking what federal pot policy is going to look like under President-elect Trump.

NBC, the Washington Post, CBS, and many others have weighed in. The short answer, so far, is that nobody knows.

Trump himself has made statements on every side of this issue, much as he has on issues broadly.

In the past, he has made arguments in favor of drug legalization. During the campaign, he bounced between positions where he was positive on medical marijuana, to saying that it was all a states’ rights issue, to saying that legal marijuana has caused a lot of problems in Colorado. So Trump is, to some extent, a wildcard.