Hot off the press cannabis, marijuana, cbd and hemp news from around the world on the WeedLife News Network.
1 minute reading time (93 words) 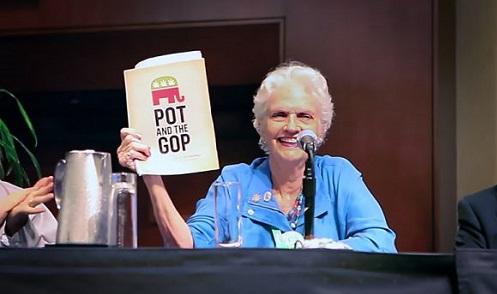 Ann Lee remembers vividly the day that her paraplegic son, Richard, told her and her late husband, Bob, that marijuana helped his condition.

“It was in August 1990, he was in a tier in the rehab hospital,” she says. “Richard looked at us in his wheelchair and said, ‘Marijuana is good for me.’ He was hesitant about saying that because he knew we were supporting the drug war.”