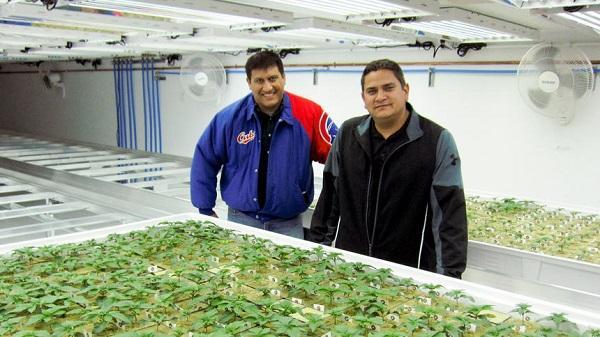 FLANDREAU, S. D. – A recreational and medicinal marijuana resort planned for the Flandreau Santee Sioux Indian Reservation in southeast South Dakota has been put on hold.

Tribal attorney Seth Pearman announced over the weekend that the tribe is "temporarily suspending its marijuana cultivation and distribution facilities and destroying its existing crop."

This suspension is pivotal to the continued success of the marijuana venture, and tribal leadership is confident that after seeking clarification from the United States Department of Justice, it will be better suited to succeed," Pearman said.