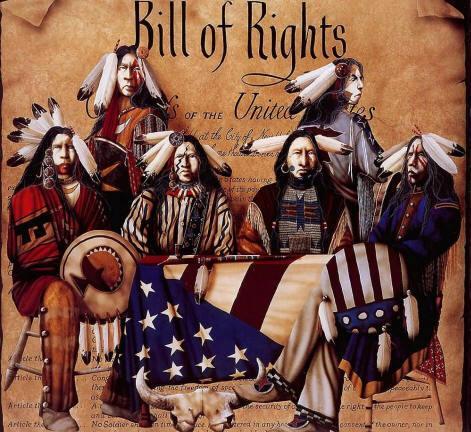 Jacqueline Keeler ~ Indian Country Today
On Saturday, February 28 some 75 tribal leaders from across the country met to discuss forming the first “Tribal Cannabis Association” at the Tulalip Resort Casino on the Tulalip Reservation in Washington State.