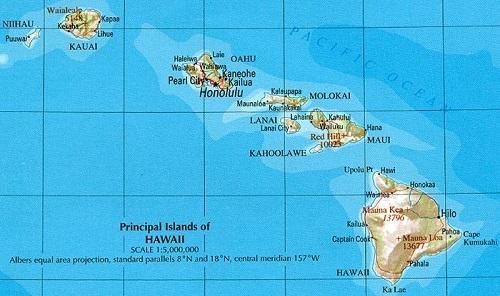 The race is on for Hawaii medical marijuana dispensary licenses. The 50th state has had a medical marijuana program for 15 years and was the first state to legalize it through the legislative process back in 2000.

The law only allowed for patients to grow their own, but that was changed last July.

It’s a fairly restrictive program considering that Hawaii is considered a “national leader” among states in the production of high-grade marijuana according to the websitewww.hawaii-aloha.com.

Hawaii is one of five states whose pot crops are worth over $1 billion and the state ranks number 4 in the U.S. for marijuana market share.

The Best And Worst States For Medical Marijuana – ...
This presidential candidate hopes to cash in on th...