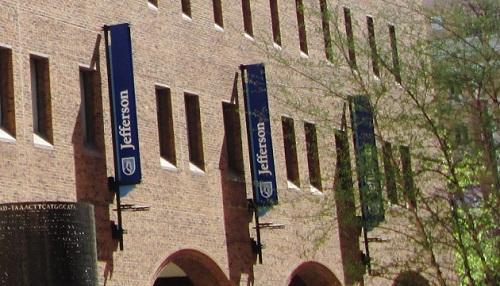 More than half of US states have legalized marijuana for medical use, but only now is the nation's first research facility for medical marijuana opening.

With a $3 million grant from Australian philanthropists Barry and Joy Lambert, Thomas Jefferson University has established a new medical center for cannabis education and research.

The new facility, officially named The Lambert Center for the Study of Medicinal Cannabis and Hemp, will become the first such medical research center in the United States, according to information released by the university.