Hot off the press cannabis, marijuana, cbd and hemp news from around the world on the WeedLife News Network.
1 minute reading time (140 words)

The Science behind the DEA's Long War on Marijuana – Marijuana News 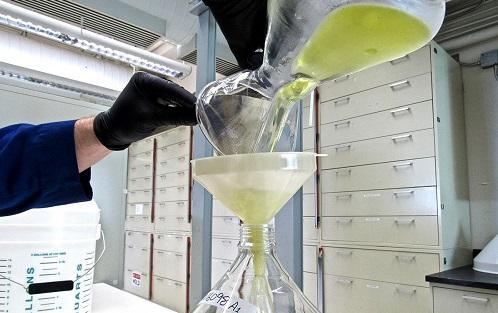 Experts say listing cannabis among the world’s deadliest drugs ignores decades of scientific and medical data. But attempts to delist it have met with decades of bureaucratic inertia and political distortion.

Speculation is growing about the possibility that the U.S. Drug Enforcement Administration (DEA) will review by summer its “Schedule I” designation of marijuana as equal to heroin among the world’s most dangerous drugs.

Very few Americans know of or understand the DEA’s drug-ranking process, and a review of cannabis’s history as a Schedule I drug shows that the label is highly controversial and dubious.

Disgraced Attorney General John Mitchell of the Nixon administration placed marijuana in this category in 1972 as part of the ranking or “scheduling” of all drugs under the 1970 Controlled Substances Act.