The Science Behind Cooking With Cannabis - Cannabis News 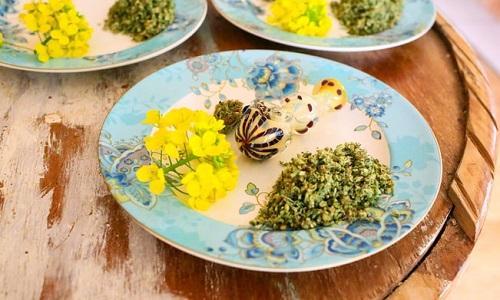 Cooking with cannabis has evolved beyond the edibles of our youth, which were often viewed as a delivery vehicle for an intense high rather than a legitimate culinary pursuit.

While marijuana hasn’t yet been legalized on a federal level, recent developments, including the legalization of industrial hemp, have ushered in a more subtle approach to cooking with cannabis -- one that focuses on using the herb to enhance a meal rather than overshadow it.

Chef Miguel Trinidad says the gradual de-stigmatization of cannabis has had a measurable impact on people’s openness toward experimenting with it in the kitchen.