Hot off the press cannabis, marijuana, cbd and hemp news from around the world on the WeedLife News Network.
4 minutes reading time (739 words) 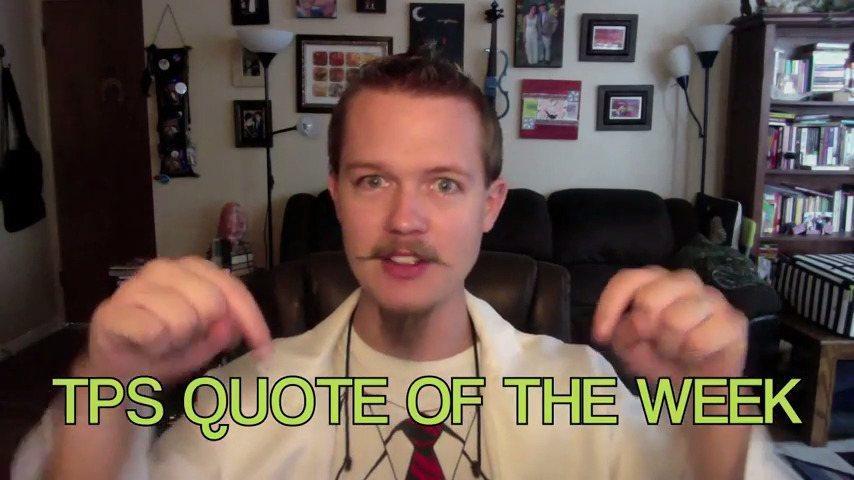 Bruce Kennedy ~ WeedWorthy ~
Trained scientist Carter Baird has created a quirky online persona, with the mission of educating the public about cannabis and the legal marijuana industry. 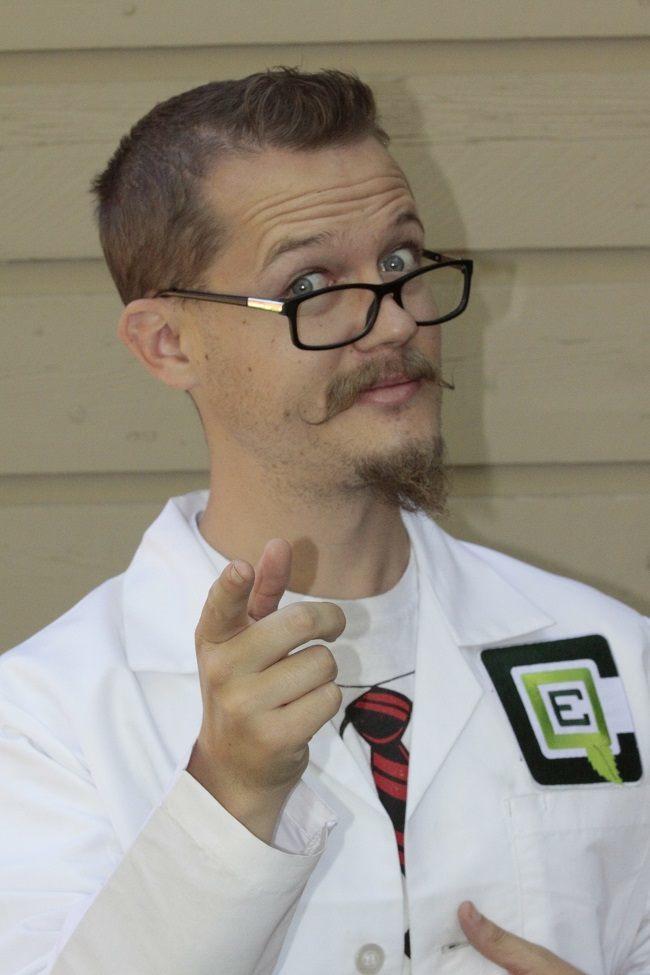 ~
Carter Baird seems genuinely surprised at some of the questions he has fielded in his short tenure as The Pot Scientist. While wandering around Denver’s 16th Street pedestrian mall in a lab coat, Baird coaxes both Colorado residents and tourists alike to come up with any queries they might have about cannabis.
And a lot of those questions, he tells WeedWorthy, have to do with popular misconceptions; such as whether marijuana consumption can make men sterile.
“To which I said ‘Well I wouldn’t use it as birth control,’” the 28-year-old Baird laughed. “There’s a correlation between people who admit to using marijuana and a decreased sperm count, in a study in Denmark, but they haven’t done a causation test so we don’t know.”
Baird is a legitimate, professional scientist by trade. His double-major of biochemistry and theater at Cornell College in Iowa, he says, have both come in handy in his chosen career as a science communicator in the tradition of Bill Nye.
After college the Colorado native worked for a big pharmaceutical company, responsible for quality control on electro-surgical equipment. But Baird’s artsy side got the best of him and he left that position to pursue a music career.
“I got very poor and I needed a job,” he remembers. So as soon as recreational marijuana was legalized in Colorado, in January of 2014, Baird got his state occupational license, which allowed him to work in the legal cannabis industry.
And according to Carter, that’s when his marijuana education began in earnest. He worked a variety of positions; as a cannabis leaf-trimmer, bud tender, C02 extractor and product-infuser. He was expecting to parlay all this experience into a new business venture he calls Cannabis Quality Engineering.
“I saw a need first-hand in the industry for standard operating procedures, statistical process control and other things that make people’s eyes glaze over,” he says wryly.  “But the market wasn’t ready for it…and I wasn’t being successful, so I thought, ‘I need to market on YouTube.’”
That’s where the persona of The Pot Scientist came to life, he says. The original video blogs, or vlogs, were called TPS Reports, a tip of Baird’s hat to the 1990s comedy Office Space and that movie’s running joke about those bureaucratic reports.
TPS Reports debuted in March, and has since evolved into the Ask The Pot Scientist channel. While its 20 video entries attracted positive attention around Colorado’s legal cannabis industry, especially for their fact-filled and humorous takes on a wide spectrum of pot-related issues, the video viewership was low.
So The Pot Scientist went on hiatus and back to school; actually to Canopy Boulder -- a mentorship-driven seed-stage investment program for startups in the cannabis industry – where Carter says he’s getting a virtual MBA in advertising and marketing.
Once he finishes his Canopy Boulder training, Baird expects to return to his online creation with a new appreciation for the effort many companies and products in the legal marijuana industry need to succeed; especially in a business sector that is trying to cater to both older consumers and the so-called Millennial generation of 18-to-34-year-olds.
“Millennials like me, we don’t trust advertisements,” he says. “We don’t like advertisements. We don’t own TVs because of the commercials. But that doesn’t mean we’re against being convinced of something.”
“If Stephen Colbert or one of the Green Brothers from YouTube said that, ‘I like this product, honestly, and here’s my opinion on it,’ that would be convincing to me,” he adds. “So advertising isn’t dead, it just needs to be from an earned, trusted source.”
That being said, The Pot Scientist wouldn’t necessarily shy away if some company dropped a huge endorsement deal in front of him.
“I’d investigate it,” he says. “I would have to try it. I would have to research the leadership of this company; I’d have to know more about it.”
~
Tags:
Cannabis Marketing, WeedWorthy Marijuana Legalization News, Marijuana Entertainment, Cashing in on the Cannabis Industry, WeedWrothy Entertainment News, WeedWorthy US News, Cannabis education, WeedWorthy Education News, entertainment, The Pot Scientist, video blogs, Canopy Boulder,
×
Stay Informed

Oregon medical marijuana dispensaries gear up for ...
Can small businesses really cash in on the legal p...