The NHL's Attitude Toward Marijuana Might Surprise You – Cannabis News 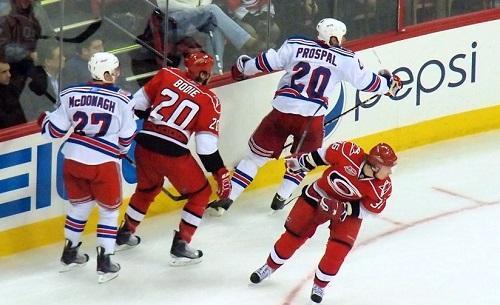 When it comes to dealing with illegal substances like marijuana, the National Hockey League is much more lenient than the other Big Four sports.

The NHL has a policy much like baseball's, except for the harsh punishments at the minor league level, according to Guardian reporter Scott Keyes.

Mangoes and Marijuana: Can This Fruit Actually Imp...
A new approach to the marijuana magazine? - Cannab...