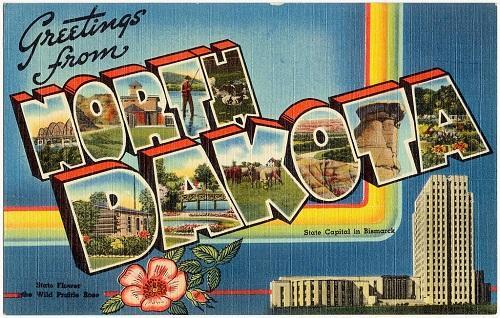 Supporters of marijuana legalization in North Dakota have submitted more than 18,000 signatures to the secretary of state in support of a measure that would fully legalize the drug, well above the 13,452 signatures required to put the question on the November ballot.

Like a recent successful medical-marijuana measure in Oklahoma, the effort has largely flown under the radar, with no financial backing from national drug policy groups such as the Drug Policy Alliance and the Marijuana Policy Project.

And like Oklahoma, North Dakota is a deep-red state that hasn’t voted for a Democratic presidential candidate since 1964.

Veterans Deserve Cannabis. Here’s How You Can Help...
Toking While Traveling - Cannabis News