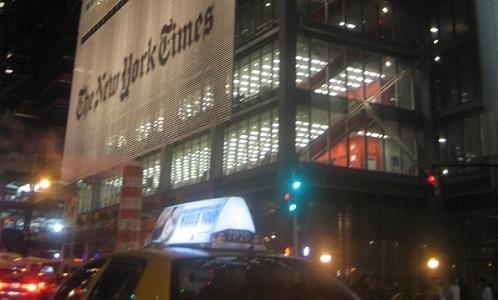 The marijuana initiatives set to go before the voters this November in nine states could be the necessary push to get the next president and Congress to start dragging the nation out of prohibitionary times, according to an opinion published on Thursday by the New York Times Editorial Board.

Citing the latest Gallup poll, which shows a record breaking 60 percent of the United States population now supports the legalization of marijuana, the Times said the issue is entering “a big moment for what was a fringe movement a few years ago.”