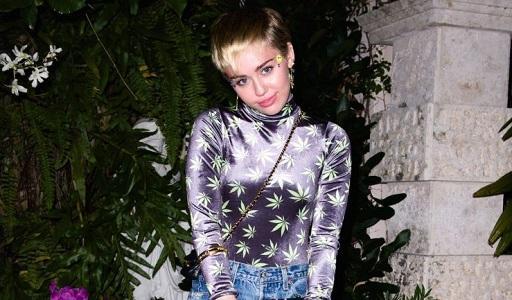 With recreational use of cannabis being legalized recently throughout many parts of the country, the trendiness of the psychoactive drug has become popular in the mainstream too, spreading to all parts of American culture — including fashion.

At the inauguration in a few weeks, not only will President-elect Donald Trump supporters be high on life, they might literally be high.

According to CNN, marijuana legalization advocate Adam Eidinger will be joined by his peers on Jan. 20 in doling out 4,200 free joints to attendees.

Indiana veterans push for medical marijuana access...
I made my son cannabis cookies. They changed his l...