The DEA has failed to eradicate marijuana. Some members of Congress want it to stop trying – Marijuana News 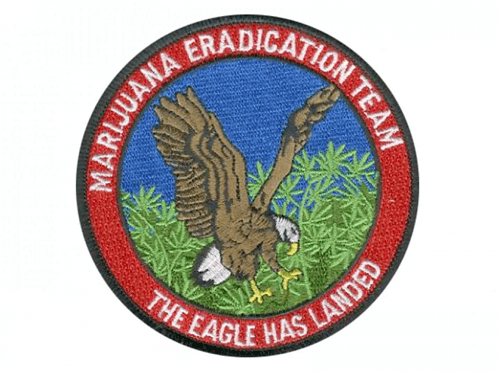 The Drug Enforcement Administration is not having a great year.

The chief of the agency stepped down in April under a cloud of scandal.

The acting administrator since then has courted ridicule for saying pot is "probably not" as dangerous as heroin, and more recently he provoked 100,000 petition-signers and seven members of Congress to call for his head after he called medical marijuana "a joke."

This fall, the administration earned a scathing rebuke from a federal judge over its creative interpretation of a law intended to keep it from harassing medical marijuana providers.