Hot off the press cannabis, marijuana, cbd and hemp news from around the world on the WeedLife News Network.
2 minutes reading time (440 words)
Featured 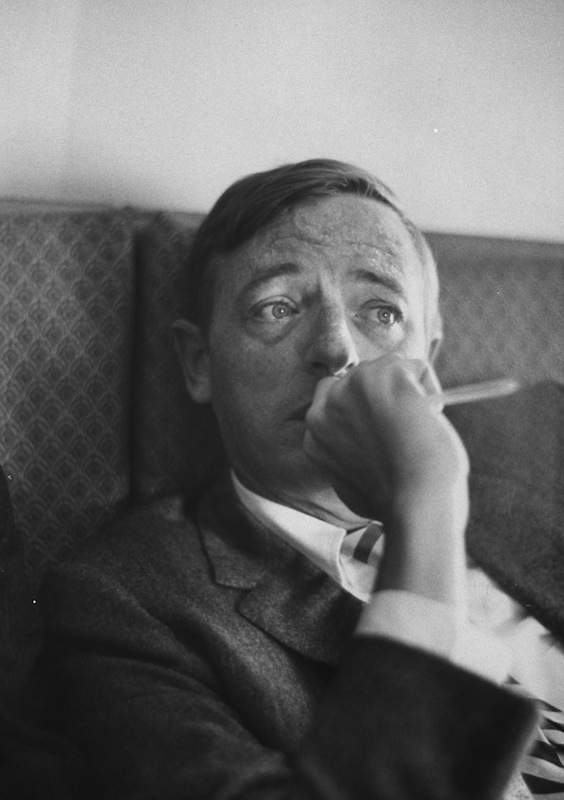 ~
The United States’ latest skirmish in the battle over marijuana laws is still ongoing and, for lawmakers, it hits close to home. On Thursday, possession of a limited amount of the drug became legal for adult residents of Washington, D.C. — but, thanks to the intervention of a group of Congressmen, there’s still no way to legally buy it or sell it there, which may lead to the development of a “free weed economy.”
The legislative action taken to stop the District from developing a monetary economy for pot has broken down along party lines, with Republican lawmakers against the change in stance toward the drug and Democrats urging the city to go ahead.
It may seem like a natural thing for conservatives to be, well, conservative about changing drug laws — polls have shown that Republicans are much less likely than Democrats to support legalization —but that wasn’t always the case. In fact, there was a time during the 1970s when the nation’s leading conservative voices spoke out on behalf of legalizing marijuana, for many of the same reasons that advocates of legalization cite today.
At that time, in late 1972, a large study from the nonpartisan Consumers Union had just come out, urging legalization, as well as government-supported treatment for addictions to other substances. The report found that it was too late for law enforcement to keep pot from becoming part of American culture — and, surprisingly, its authors weren’t the only ones to think so, as TIME reported that December:
…American conservatives may have arched their eyebrows well above the hairline when they glimpsed the latest issue of William F. Buckley Jr.’s staunchly nonpermissive National Review. There on the cover was the headline: THE TIME HAS COME: ABOLISH THE POT LAWS. Inside, Richard C. Cowan, a charter member of the conservative Young Americans for Freedom, sets forth his arguments that the criminal penalties for marijuana possession and use should be stricken from the books. Cowan contends that pot is comparatively harmless, demonstrably ubiquitous and that the laws against it only alienate the young and breed disrespect for American justice.
The attitude was a shift for Buckley, who in 1971 testified against loosening penalties but wrote in 1972 that he agreed with Cowan. “It seems, in fact, that Buckley has smoked grass himself—but only on his sailboat, outside the three-mile limit,” TIME noted. “His verdict: ‘To tell the truth, marijuana didn’t do a thing for me.'”
~
Tags:
WeedWorthy Marijuana Legalization News, WeedWorthy Political News, Lily Rothman,
×
Stay Informed

Colorado Marijuana Success Has Other States Green ...
Cannabis oil to be sold in Missouri legally