The 2017 Global Marijuana March: This weekend around the world - Cannabis News 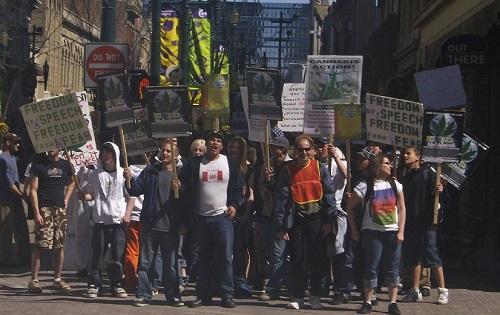 Two weeks after many cities celebrated 4/20, people in cities around the world will take to the streets on Saturday for the 2017 Global Marijuana March (GMM, in some places known as the Million Marijuana March) as a protest to end cannabis prohibition in each of the countries where the march takes place.

Hundreds of thousands of people are expected to participate around the world, in dozens of countries. Originally organized by activist Dana Beal in New York City, the event became a global phenomenon in 1999, making this the 19th edition.

Since then, over 800 cities across over 70 countries have participated.

Why Hemp Could Be The Future Of Plastics - Cannabi...
Whoopi Goldberg Wants to Ease Women's Pain With Po...