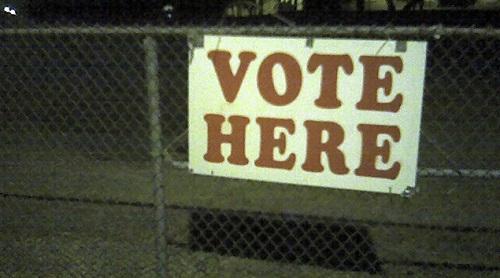 Among the issues facing the 2016 presidential candidates, most aren’t quite as touchy as the debate surrounding marijuana legalization. We’re definitely past the days when then-candidate Bill Clinton said he “didn’t inhale” marijuana during his college days to avoid a press scandal.

In 2006 Senator Barack Obama could admit he smoked marijuana without any serious repercussions in his future presidential campaign, and since that time we’ve seen several states pass measures that allow possession of medical or recreational marijuana.

A big part of that change has been public sentiment about marijuana use, particularly among younger Americans who now make up a significant portion of the voting pool.

2013 was the first year when those who favored marijuana legalization outnumbered those who preferred laws to stay the same.