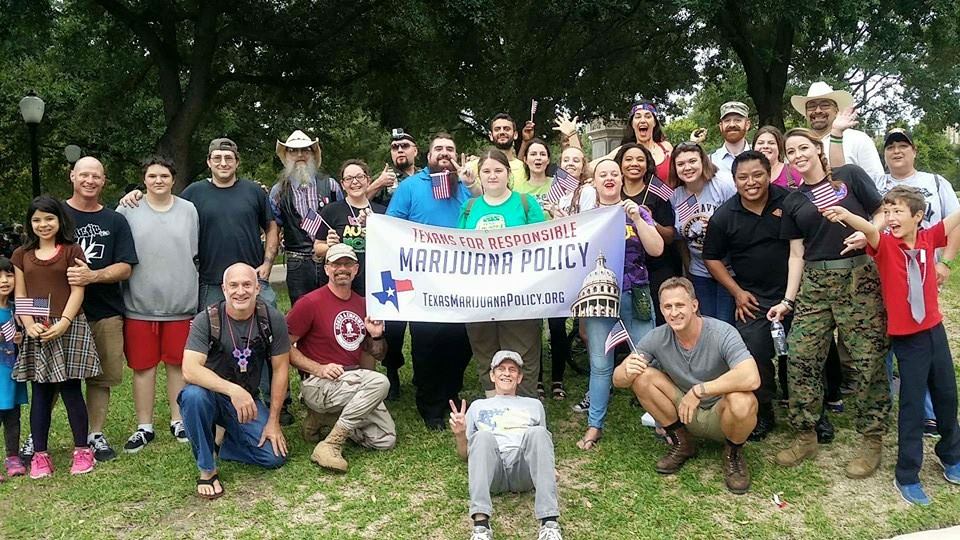 United States military veterans rallied at a parade in Texas on Wednesday for the right to treat their war wounds, both physical and psychological, with medical marijuana, which remains illegal under federal law and is strictly limited in Texas.

The Veterans Day protest came a day after the U.S. Senate approved a measure allowing federal Veterans Affairs doctors to prescribe medical marijuana in the 23 states and the District of Columbia that have legalized the medicinal use of cannabis.

Texas allows the use of only a nonpsychoactive marijuana oil product for the treatment of severe seizures.