Hot off the press cannabis, marijuana, cbd and hemp news from around the world on the WeedLife News Network.
1 minute reading time (174 words) 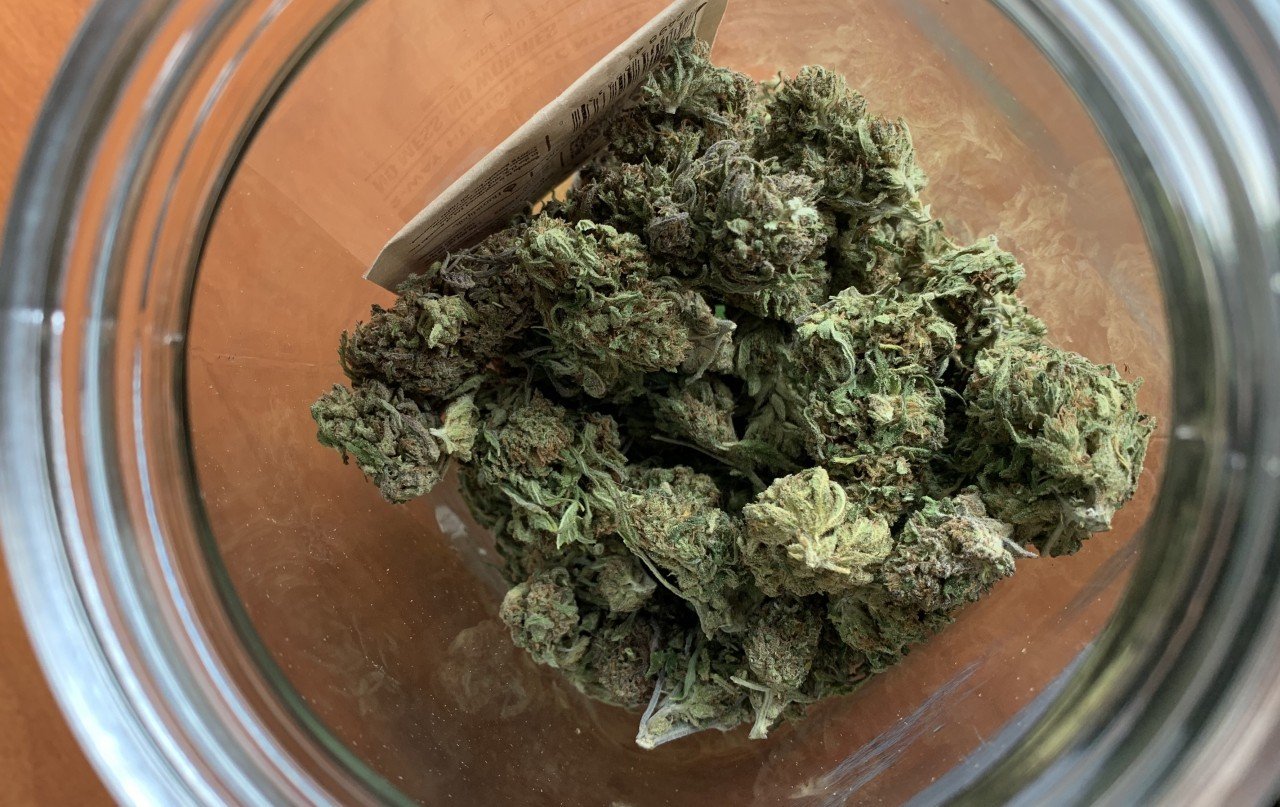 An appeals panel in Texas issued a mixed judgment Thursday in a lawsuit challenging the state's ban on smokable hemp. Regulators may enforce a ban on the processing and manufacture of products intended for smoking or vaping, the court ruled, but they cannot prevent such products made elsewhere from being sold in the state.

The decision creates a situation in which consumers may be able to freely purchase smokable hemp flower and hemp-derived CBD oils for vaping, but only if the products are processed outside Texas and imported into the state.

Four Texas companies challenged the ban in a lawsuit last year, asking the court to declare the restrictions unconstitutional and allow hemp products intended for smoking or vaping to be produced and sold legally. In response, a state judge put the entire ban on hold last September, preventing the government from enforcing it until the matter could be resolved in court. Thursday's ruling will modify that injunction.

Underage and shopping for cannabis? Good luck scoring in this U.S. State

How Would The Cannabis Administration And Opportunity Act Work?

Ukraine’s battle for Medical Cannabis – the Campaigners on the Frontline