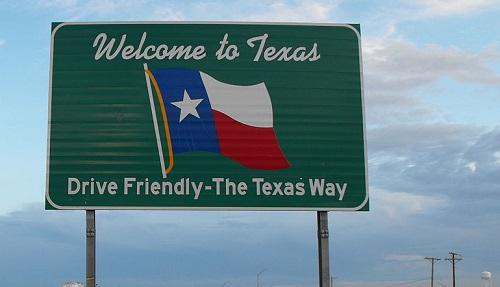 Conservatively raised Becca Harmon said she would not have believed it if someone told her she would one day be sitting in a public park in Amarillo advocating for the legalization of cannabis. But then she had Jilli.

But her medicine isn’t legal in Texas. Instead, she has been prescribed a host of other medicines, heavily laden with side effects that her mother said contribute to her developmental delays.