A new study indicates that THC levels are not accurate representations of whether someone is impaired or not.

A new study suggests that the amount of THC in someone’s system is not an accurate predictor of impairment.

The study, done with the support of the National Institute of Justice, involved 20 participants. They were asked to consume cannabis through edibles or vapes, all with different degrees of THC. Afterward, participants were tested with common field sobriety tests and asked to complete cognitive tasks. 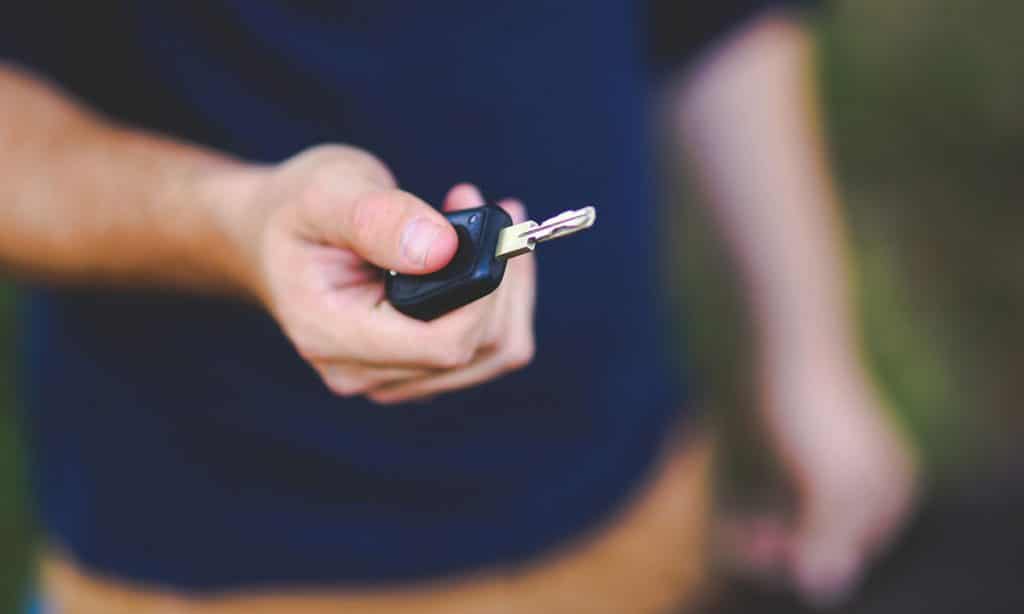 Photo by kaboompics via Pixabay

According to the study’s results, the amount of THC wasn’t a reliable indicator when discussing participant’s impairment. This is important since it questions many of the rules and regulations when it comes to cannabis use, particularly when discussing impairment when driving.

“These important findings come as no surprise,” said NORML Deputy Director Paul Armentano. “Despite a handful of states imposing per se THC thresholds as part of their traffic safety laws, there exists no science demonstrating that these arbitrary limits are reliable predictors of either recent cannabis exposure or impairment.”

Researchers gathered blood, urine and oral samples from participants who had ingested THC. The data didn’t correlate with the cognitive tasks and field sobriety tests participants were asked to participate in. Some participants had low levels of THC and performed poorly on these tasks and vice versa.

THC has long been the focus for impairment when discussing marijuana use. Now that the drug is getting legalized across different states, this is a problem, since it may result in the arrests of people who shouldn’t be arrested. The drug tests that are available, particularly those that are administered on the road, aren’t able to measure impairment. They’re only able to determine whether someone ingested cannabis or not.

Driving under the influence should be monitored since it could result in dangerous situations. Still, it’s important to avoid creating a problem when there isn’t one, especially since data shows that marijuana’s legalization hasn’t resulted in an increase in car accidents.

‘If you have an idea, it can probably be made from hemp’

‘Hemp can work wonders for the agriculture of Latin America’

You’ve Grown It, Now Own It: How to Master Drying & Curing Cannabis