Ten Pesticides Approved for Use on Industrial Hemp - Cannabis News 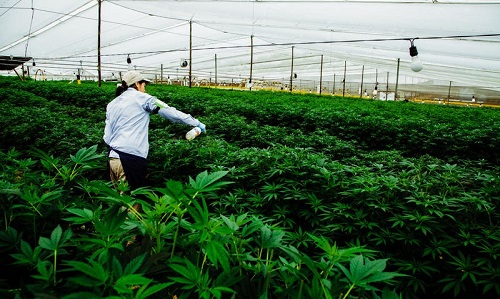 With the 2020 growing season on the horizon, the EPA announced on Thursday the approval of 10 pesticides for use on industrial hemp, the first such products cleared for hemp.

The 2018 farm bill legalized cultivation of the crop and the USDA released guidelines in October that opened the gate for farmers across the nation to grow it.

Nine bio-pesticides and one conventional pesticide were approved by EPA. Most of them control insects, bacteria, fungi or nematodes.

The EPA said process additional applications for approval as they are filed.