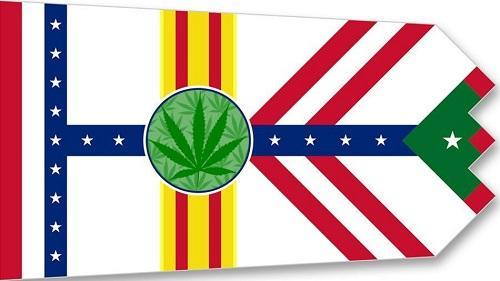 Within the next couple of weeks, Tampa police will no longer be obligated to drag every person caught with marijuana down to the local precinct.

While Florida still considers any person caught holding a little marijuana a low-level criminal, a number of municipalities across the state have made it their mission in recent months to do away with the penalties associated with minor possession.

The most recent is the City of Tampa, where Mayor Bob Buckhorn has signed a measure into law that will prevent those people busted with small amounts of weed from being thrown in jail.

On Monday, the mayor put his signature on a popular ordinance that will give the Tampa Police Department the freedom to hand out citations to petty pot offenders instead of running them through the criminal justice system.

Support for marijuana legalization has hit an all-...
Hillary Clinton Tells Jimmy Kimmel She Wants to Do...