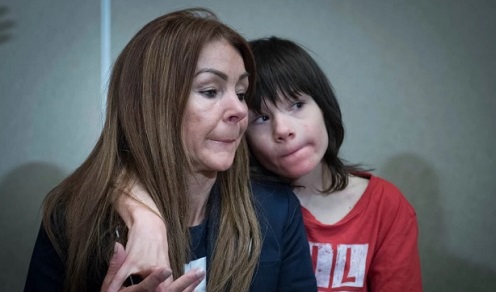 The spectacle of one boy’s agonizing battle against an inflexible bureaucracy has made Prime Minister Theresa May’s response look flat-footed, while prompting a wider debate about legalizing the drug itself for recreational use.

Britain’s home secretary, Sajid Javid, ordered a review on Tuesday of the nation’s policy on the medical use of marijuana, days after a 12-year-old’s cannabis-based epilepsy medicine was confiscated at Heathrow Airport, prompting a national discussion as the boy fought life-threatening seizures and politicians procrastinated.

The boy, Billy Caldwell, suffers from status epilepticus, a kind of seizure that can last for hours.