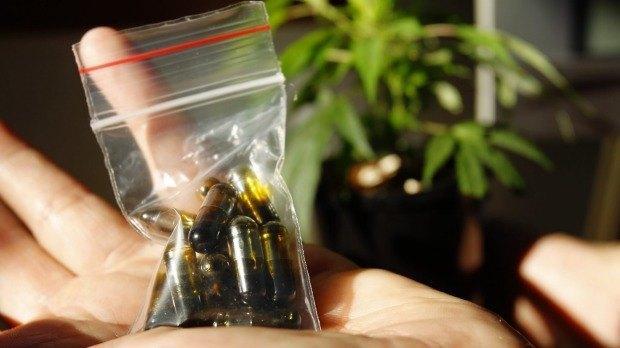 A compound found in marijuana halves the risk of certain seizures in people who have a severe form of epilepsy, a new study shows.

Researchers at Nationwide Children’s Hospital gave a liquid form of a compound called cannabidiol to young people with Lennox-Gastaut syndrome.

About 40 percent of patients given the compound saw at least a 50 percent reduction in drop seizures, which can cause patients to stiffen, shake or collapse, often causing injuries. Fifteen percent of those given a placebo experienced the same reduction.

This 4/20, Catch A Buzz With A Cannabis Cocktail -...
Cannabis activists plan smoking protest on steps o...

Are Delta 8 edibles a safe alternative for your health?