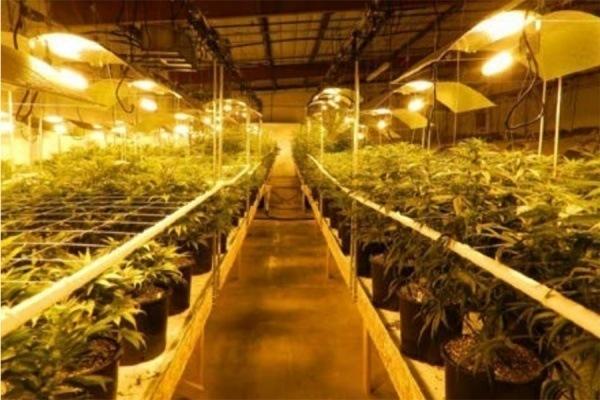 Nicole Arce ~ Tech Times
Colorado has released its first annual report on the status of the marijuana market a year after legalization in the state. It shows a growing industry that has sold nearly 75 tons of cannabis flower and almost 50 million units of pot edibles. 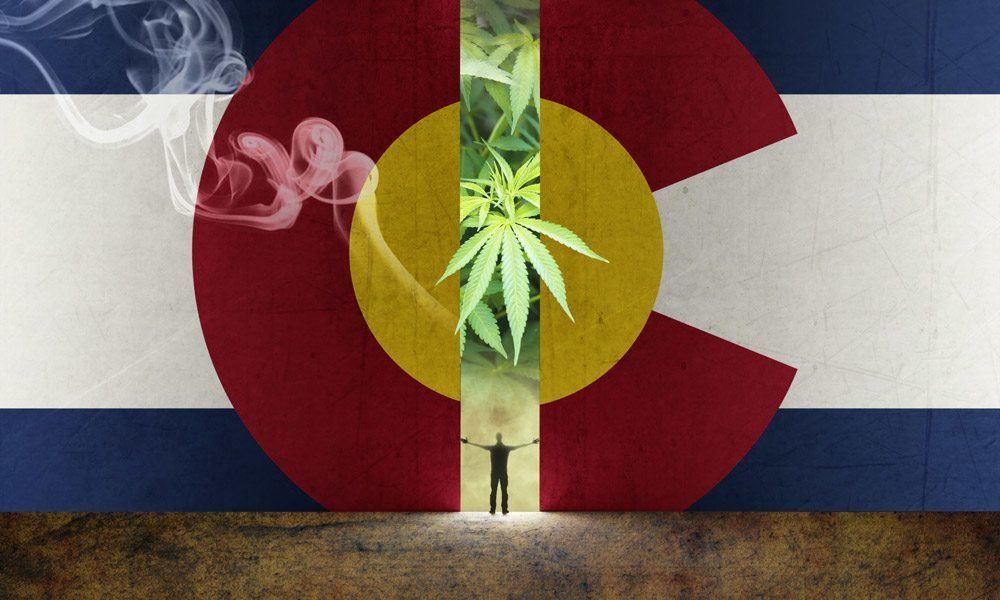 ~
marijuana in 2014. More than half of that, or $386 million, was spent on medical marijuana while $313 million accounted for recreational use.
Seventy-four tons, or 148,000 pounds, of cannabis flower was sold in the first year of legal pot sales. Majority of that sales comprising 49 tons, or more than 109,000 pounds, went to the medical industry. In contrast, recreational users only purchased 17.5 tons, or more than 38,000 pounds, of marijuana flower.
However, marijuana-infused edible products such as candies, cookies, and granola bars, of which more than 4.8 million units were sold last year, tell a different story. The report says recreational buyers bought 2.85 million pot edibles compared to the 1.96 million units bought by medical users.
"The data reported into the system clearly illustrates a strong demand for edibles in general, but especially for retail marijuana edibles," says (pdf) the report. "The edible trend suggests that retail marijuana products are a viable product for retail consumers."
The growing popularity of edibles could make it difficult for state officials to regulate recreational sale of these items, as advocacy groups and some lawmakers call for the ban of products that children might accidentally ingest, such as marijuana-infused gummy bears, cookies, and soda. Last year, several cases of children being hospitalized after eating marijuana edibles were reported.
The challenge with edibles is regulators have to make sure that the products do not contain more than 100 mg of THC, the substance responsible for most of marijuana's psychological effects. The report says 98 percent of retail marijuana facilities passed the 100 mg test, while 99 percent passed a test that made sure the THC is spread evenly throughout the product.
As of December 2014, a total of 505 medical marijuana stores were operating in the state, while 322 shops were established for recreational buyers, opening up nearly 10,000 new jobs in the state at the end of last year compared to the more 6,000 jobs at the beginning of 2014.
Of all the 321 jurisdictions in Colorado, only 67 allow the sales of medical and recreational pot, 21 allow only medical sales, while five allow only recreational sales. The majority of jurisdictions prohibit medical and recreational sales.
"People have this impression that everyone in Colorado wants to legalize marijuana, but it comes to what I've said before," said Kevin Sabet, co-founder of Project SAM (Smart Approaches to Marijuana) and a vocal opponent of legalization. "Legalization in theory is different [from] legalization in practice. You might like the tax revenue, but when it comes down to having a store next door, it's less attractive."
Mason Tvert, communications director of the Marijuana Policy Project and one of the key figures behind legalization, counters that the jurisdictions that allow pot sales are the most populated places in Colorado.
"If you overlay the map showing the localities that allow marijuana sales over a Colorado map showing the most populated areas of the state, they matched up almost perfectly," said Tvert.
~
Tags:
WeedWorthy Marijuana Legalization News, WeedWorthy High Tech News, Nicole Arce,
Women nearly twice as likely to see regular cannab...
Marijuana Crowdfunding Platform CannaFundr Wants t...