Start your marriage on a high note: Tips for cannabis-themed weddings – Cannabis News 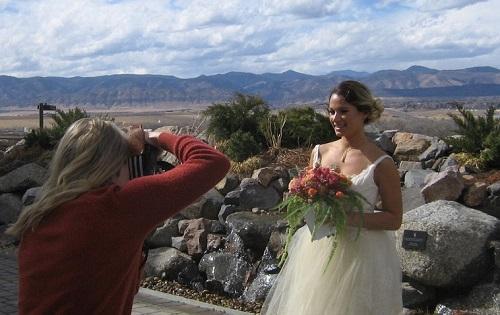 The Cannabis Wedding Expo, expanding to three states in 2017, showcases marijuana businesses who want to help enthusiasts incorporate cannabis into their Big Day.

While the institution of marriage may remain a topic of debate, there’s no argument that weddings are big business.

According to data published last June by business research group IBISWorld, the U.S. wedding industry brings in around $72 billion in revenue annually, and grew by more than three percent between 2011 and 2016 as the economy recovered from recession.