Hot off the press cannabis, marijuana, cbd and hemp news from around the world on the WeedLife News Network.
3 minutes reading time (585 words)

COLDWATER, Mich. (WANE) — Heading up the interstate, drivers are most likely used to seeing signs for hotels, restaurants or insurance companies. But, since about two years ago, if you’re driving north past the Angola exit on Interstate 69, you’ll see a handful of billboards advertising marijuana dispensaries that are just over the state border in Michigan. 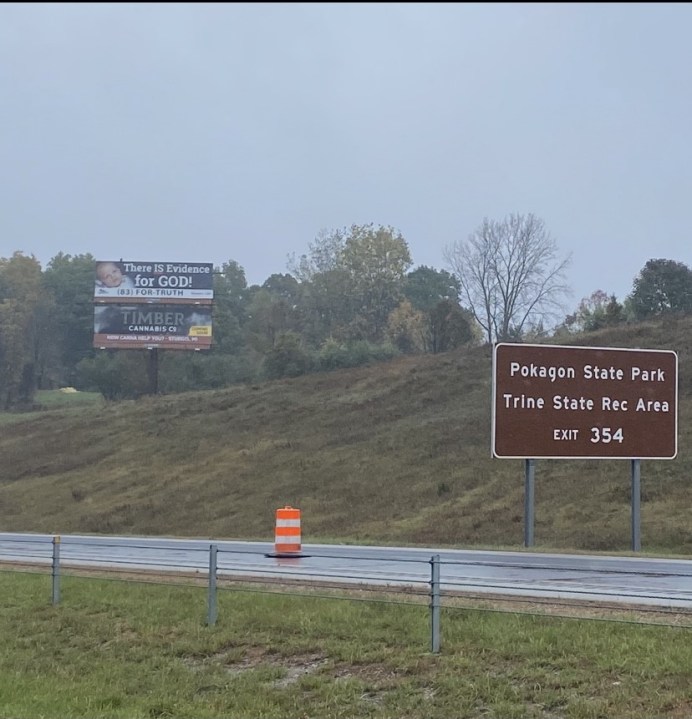 It turns out those billboards are catching many Hoosiers’ eyes.

“I want to say about 60% of the people that we see are coming from Indiana,” said the manager of a dispensary in Coldwater, who wished to remain unnamed.

Britany Martin, the general manager of Consume Cannabis in Quincy, said Hoosiers make up more than half of her customers, as well. She added that her Indiana customers “usually” try to purchase the “maximum amount they can,” which according to her is 15 grams.

“They’re like, you know, ‘it’s so hush hush where I’m from in Indiana,'” said Martin. “I’m like ‘you know what, well welcome to the green side of things.'”

Michigan legalized recreational marijuana in 2018, meaning it is legal for adults over 21 in Michigan to grow, consume and possess marijuana. The first stores opened in December 2019 in Ann Arbor and Morenci.

The law allows individuals to possess up to 2.5 ounces of the drug and 15 grams of concentrated marijuana.

Therefore, Hoosiers traveling to Michigan to buy marijuana is perfectly legal, as long as they don’t bring what they buy back over state lines. Currently, possession of marijuana in Indiana is a Class B misdemeanor punishable by up to 180 days in jail and a possible fine up to $1,000.

If someone in Indiana is caught with less than 30 grams and has a prior drug offense, it is considered a Class A misdemeanor punishable by up to 1 year imprisonment and a fine of not more than $5,000. 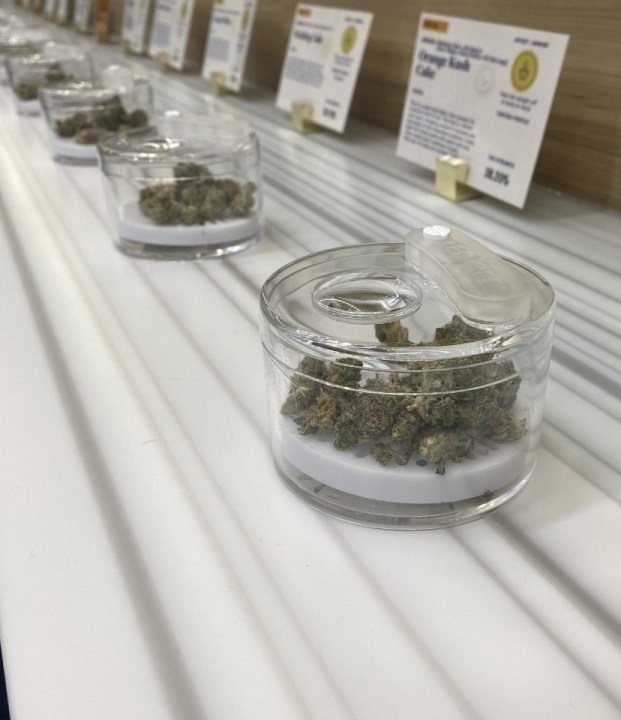 “So they come here,” said Martin. “At this moment it does benefit us that they do not have it legal.”

It has also benefited the Wolverine State’s economy for multiple reasons. One being that marijuana is taxed. Another, that it’s bringing more traffic to the area.

“If they’re in this one area, they’re going to be able to stop off and get some food, they’re going to go ahead and put money back into this town as well,” said the dispensary manager who did not want to be named.

“They come up for like a date night or something,” said Martin. “They grab a hotel in the area so that’s just things that, you know, help benefit every business.”

However, she says she’s heard Hoosiers say they wish they could be putting this money back into their own state. A bill to legalize cannabis and establish a cannabis regulatory agency in Indiana is currently under review in the House Committee on Courts and Criminal Code.

Allegany Town Board hears public comments on canna...
Cannabinoid hemp is under the microscope