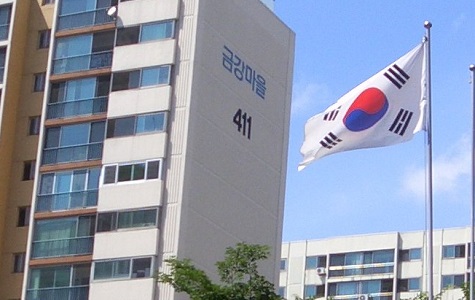 Almost three months after the legalization of medical marijuana, the South Korean government is moving forward and plans to allow imports of weed starting next month.

The Ministry of Food and Drug Safety said Tuesday that the National Assembly passed a bill to amend a law that would allow imports and exports of non-hallucinogenic doses of medical marijuana.

In November, the country's National Assembly voted on amendments to the Act on the Management of Narcotic Drugs after the country's Ministry of Food and Drug Safety said in July that it would allow patients to be prescribed the cannabis-based drugs Epidiolex, Marinol, Cesamet and Sativex for a number of conditions including epilepsy and HIV/AIDS.