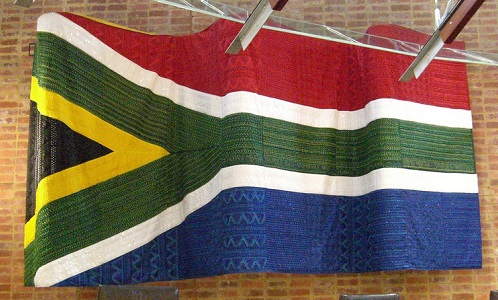 The Constitutional Court on Tuesday upheld a provincial court’s ruling in a case involving Gareth Prince, who advocates the decriminalization of the drug.

Prince says cannabis should be regulated in the same way as alcohol and tobacco. Government authorities have said cannabis is harmful and should be illegal.

Home delivery for medical marijuana? Michigan regu...
Cannabis Sales Booming In A State That 'Knows How ...