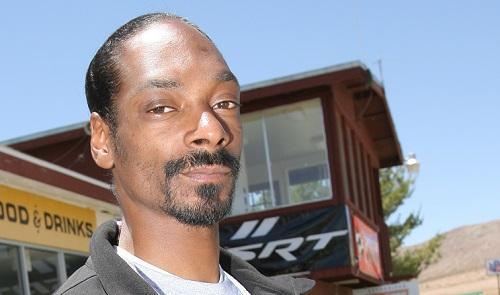 The rapper will executive produce the comedy, which he wrote and performs the series’ theme song for.

He’ll also guest-star on the show — not as himself, but as “a very, very special person,” executive producers Deborah Kaplan and Harry Elfont revealed at the Television Critics Association’s press tour on Sunday.