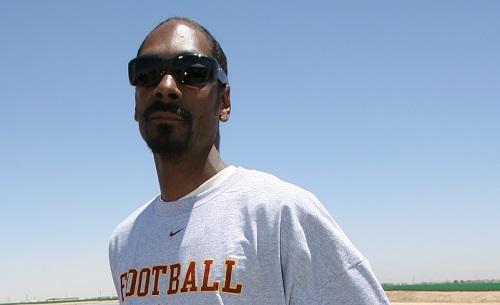 His commitment to the herb coupled with his thriving decades-long career has gone a long way to helping Americans rethink what they know about the drug.

Few individuals have had more of a prominent stature in marijuana culture than rapper Snoop Dogg.

And to understand how far pop culture has come in demystifying pot, one has to look at the rapper’s career.

Why Members of Parliament are Fighting for Cannabi...
Florida mother makes first purchase at medical mar...