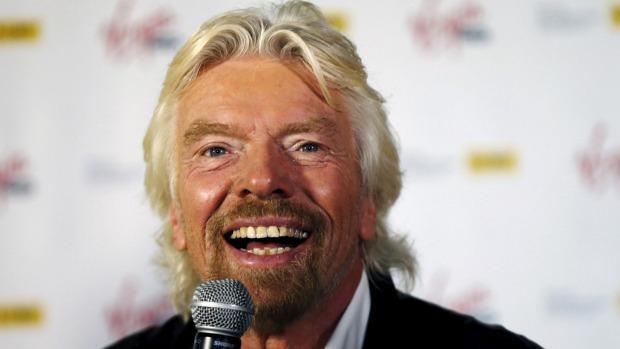 The entrepreneur jetted in and out of the country over the weekend to speak at a charity fundraiser.

A ticket to the gala dinner would set you back $1000 but for that price, guests heard the entrepreneur's views on subjects such as marijuana, which he predicts will be as acceptable as wine in 10 years.