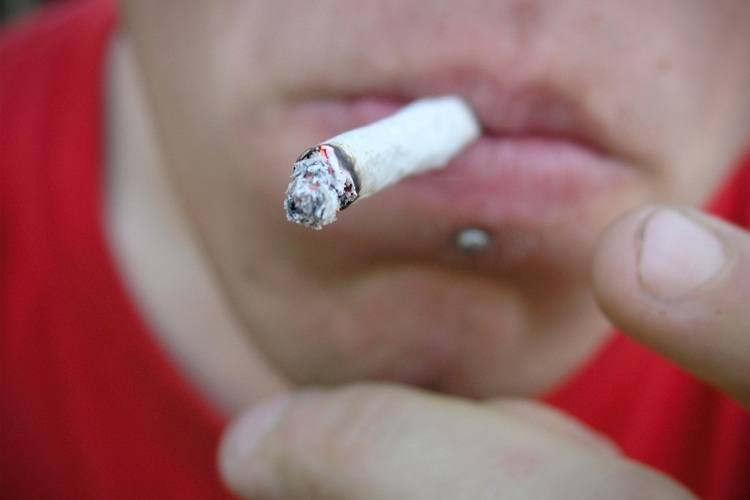 ~
A bipartisan group of senators will unveil legislation Tuesday removing federal obstacles to legalizing medical marijuana, thereby ensuring that patients and their doctors won’t be prosecuted for using or prescribing the drug.
Sens. Kirsten Gillibrand (D-NY), Cory Booker (D-NJ), and Rand Paul (R-KY) will introduce the proposal in a press conference tomorrow afternoon, Roll Call reports:
The new bill would make it so that medical professionals and their patients involved in the use of marijuana and cannabidiol oils for medicinal purposes would not run the risk of running afoul of federal laws.
The legislation drew predictable applause from advocates for easing restrictions on marijuana.
“The bipartisan nature of this proposal reflects the broad public support for resolving the tension between state and federal marijuana laws. This is a proposal that Republicans and Democrats should both be able to get behind. It’s a matter of compassion and justice, states’ rights, public safety, and medical choice,” Dan Riffle, director of federal policies for the Marijuana Policy Project, said in a statement.
“There is no rational reason to maintain laws that prevent doctors from recommending medical marijuana, prohibit seriously ill people from using it, and punishing those who provide it to them,” Riffle added.
The senators’ proposal comes as surveys show a sea change in public attitudes toward marijuana. A majority of Americans now favor legalization of marijuana for recreational, not merely medicinal purposes, and the trend lines suggest that public opinion will continue to move further in the direction of full legalization. Last month, Pew found that 63 percent of Republicans and 77 percent of Democrats born between 1981 and 1996 supported legalization; at the other end of the age spectrum, only 17 percent of Republicans and 44 percent of Democrats born between 1928 and 1945 held the same view.
Nineteen states have legalized marijuana for medicinal use, while four states — Colorado, Washington, Oregon, and Alaska, plus the District of Columbia — have legalized its recreational use. Marijuana remains illegal under federal law, and though the Obama administration has signaled that it will allow states to experiment with their own marijuana policies, the legislation Gillibrand, Booker, and Paul are proposing would definitively remove the threat of criminal prosecution for a slice of the marijuana-using population.
~
Tags:
WeedWorthy Marijuana Legalization News, WeedWorthy US News, Medical cannabis, Luke Brinker,
Marijuana legalization gets a boost on Capitol Hil...
Groups From Thirteen Countries Form an Internation...