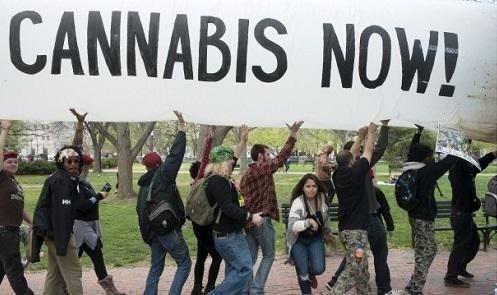 Sens. Chuck Grassley (R-Iowa) and Dianne Feinstein (D-Calif.) on Tuesday convened a hearing of the Senate Caucus on International Narcotics Control to investigate whether the Justice Department has been derelict in its enforcement duties on marijuana.

In the words of Grassley, "The Department of Justice decided to all but abandon the enforcement of federal law relating to the possession, cultivation, and distribution of marijuana."

But the line-up of witnesses called to testify -- including three opponents of marijuana legalization -- had drug policy groups crying foul before the hearing even took place.

The Drug Policy Alliance, a group advocating for the reform of highly punitive drug laws, described the proceedings as a "sham hearing" and a "one-sided prohibitionist party."