Hot off the press cannabis, marijuana, cbd and hemp news from around the world on the WeedLife News Network.
1 minute reading time (73 words) 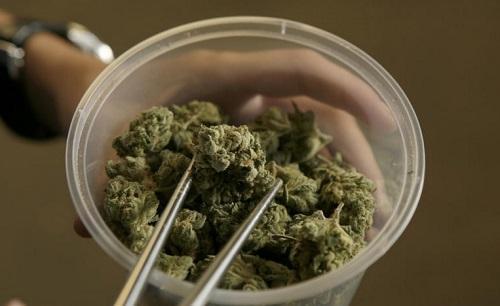 The Marijuana Freedom and Opportunity Act removes marijuana from the list of scheduled substances under the 1970 Controlled Substances Act, allowing states to decide how to handle marijuana possession, according to a statement from Schumer’s office.

“The time to decriminalize marijuana is now,” Schumer said.