Hot off the press cannabis, marijuana, cbd and hemp news from around the world on the WeedLife News Network.
3 minutes reading time (670 words)

See inside one of Minnesota's first medical marijuana stores 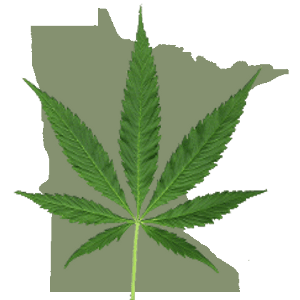 Tim Nelson ~ MPR News ~
When medical cannabis goes on sale for the first time in Minnesota next week, the stores that sell it will have decidedly clinical atmospheres. 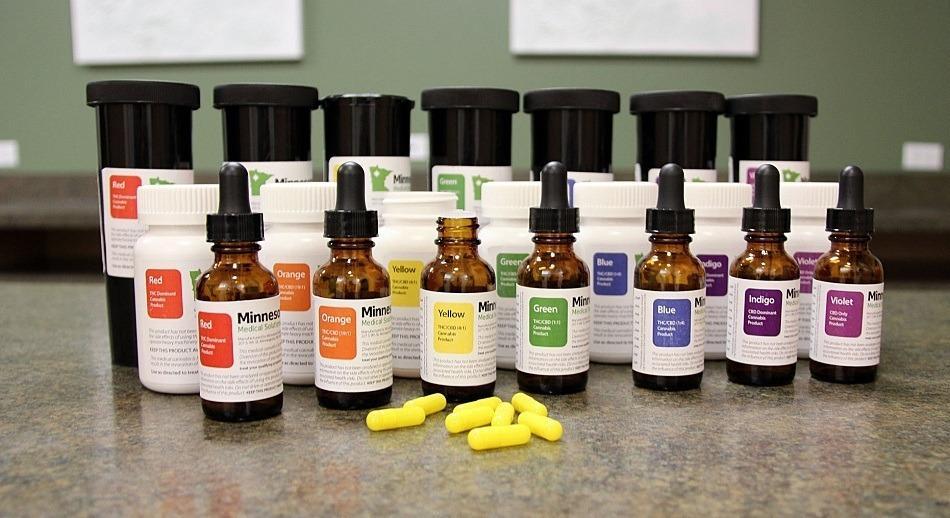 ~
In stark contrast to outlets in states like Colorado, they will not feature flashy displays of marijuana. There will be no public access to pot plants or plant materials.
Instead, at stores in Minneapolis, Eagan and six other state-licensed facilities, patients will be closely monitored. Minnesota's suppliers open their doors Wednesday to patients allowed to buy the drug under the state's new marijuana law.
"The only people that are going to be allowed in here after July 1 will be patients, parents and registered care givers," said Dr. Kyle Kingsley, founder and CEO of Minnesota Medical Solutions, one of two distributors in the state.
On Friday, workers were putting the finishing touches on building security measures at the company's Minneapolis store. When patients arrive at the building, the former home of the League of Catholic Women, they can expect to be admitted by security personnel, he said.
"Our security agent will confirm that they're a registered patient," Kingsley said. "Once that's confirmed ... they'll be escorted back to our waiting room here."
Beside the security measures, the state's marijuana dispensaries will provide an experience similar to other medical clinics. Kingsley's facility has potted house plants, office chairs and a table with children's toys — but no overt sign of marijuana.
The corporate culture of the stores reflects the tightly controlled medical cannabis industry in Minnesota, where smokeable marijuana remains illegal.
Minnesotans suffering from a list of nine different conditions can be certified by a health care provider and pick up oil and pill forms of the drug at a dispensary like Minnesota Medical Solutions' 2,500-square-foot downtown shop.
LeafLine Labs, the state's other legal marijuana grower, has big plans to make its medical cannabis shops destinations.
"We are looking to have an experience that is in some ways holistic and completely devoted to a patient's health and wellness," said Dr. Andrew Bachman, a founder of the company.
LeafLine will open its flagship dispensary in Eagan, where patients will have an appointment but can stay as long as they like.
"We also have rooms available as a subset of that facility that we will use for community outreach events to reach out to both providers and patients in addition to advocacy and affinity groups," Bachman said. "[We'll] also have some on-site acupuncture, massage [and] yoga. It's a spa-like atmosphere."
The Minnesota marijuana program is off to a slow start. Although state officials project 5,000 initial users, by Friday health providers had only certified 139 people as eligible. Less than half have received final state approval, said Michelle Larson, director of the Minnesota Department of Health's Office of Medical Cannabis.
"The quick glance that I have seen is the No. 1 condition that's in the registry is for spasms," she said. "I think mostly children is what we're seeing."
But producers think Minnesota doctors and potential patients will come around to marijuana eventually.
There isn't enough solid clinical evidence for health care providers to offer support to the idea of cannabis yet, said Dr. Laura Bultman, medical director for Minnesota Medical Solutions.
"When it comes to new medications on the market, you know a provider is going to be hesitant to prescribe any new medication that they're not familiar with," said Bultman, who has co-authored a handbook on medical cannabis with Kingsley.
"Different specialties are familiar with different medications," she said. "Having that familiarity and knowledge is what they need. This is not a new medication. It's just new to Minnesota."
~
Tags:
WeedWorthy Finance News, WeedWorthy Medical Marijuana News, WeedWorthy US News, medical marijuana dispensary, Minnesota Medical Solutions, Minnesota Office of Medical Cannabis, Minnesota,
×
Stay Informed

Why should you buy High-Quality Hemp flower?