Hot off the press cannabis, marijuana, cbd and hemp news from around the world on the WeedLife News Network.
1 minute reading time (94 words)
Featured 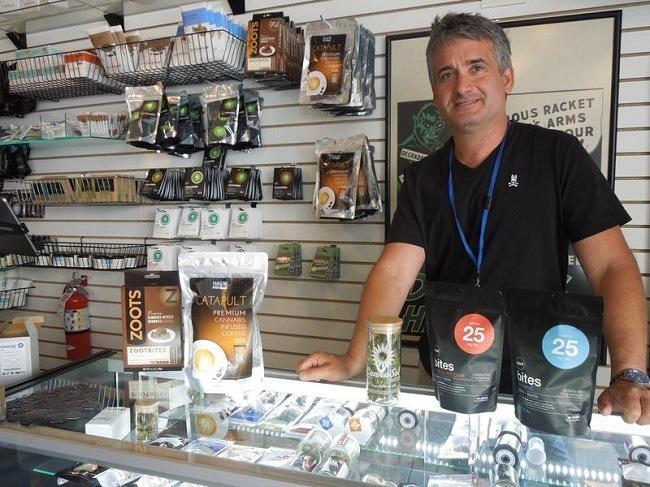 Meghan Walker ~ Kuow.org ~
It's been a year since the first retail pot shops opened in Washington, and the cost of weed has dropped significantly. But that’s not stopping eager pot entrepreneurs hoping to get in on the budding industry.

The Silicon Valley of marijuana
Medical marijuana laws taking root across the Sout...