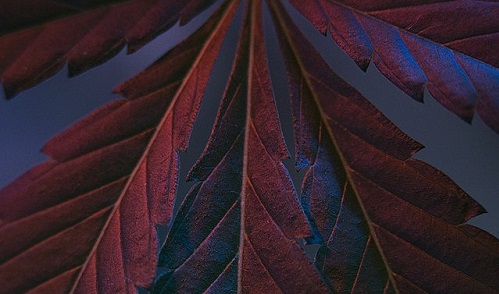 At the turn of the new year, a team of Italian scientists announced the discovery of two new cannabinoids found in marijuana.

Although exactly what the compounds do and how they affect the human body largely remain a mystery, the researchers say their findings add to our understanding of the “controversial plant” and highlights just how much remains to be discovered.

Tetrahydrocannabiphorol (THCP) has roughly the same structure as tetrahydrocannabinol (THC) – the main compound in marijuana responsible for its psychoactive properties – but is reportedly 30 times more potent than the well-known compound.