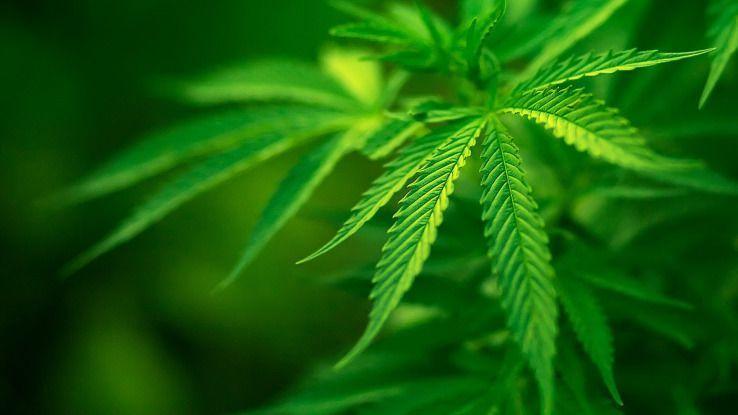 'It is time to stop treating marijuana like a deadly drug,' nation's oldest monthly magazine says.

In a story published in its upcoming May issue, the 172-year-old publication made the case for legalization, calling our current federal policy “ill informed and misguided.”

The story, bylined by “The Editors,” details the reasoning behind legal reform and the hypocrisy of criminalizing the plant.

The 6 Most Advanced Countries For Marijuana Resear...
Why Athletes Are Ditching Ibuprofen for CBD - Cann...