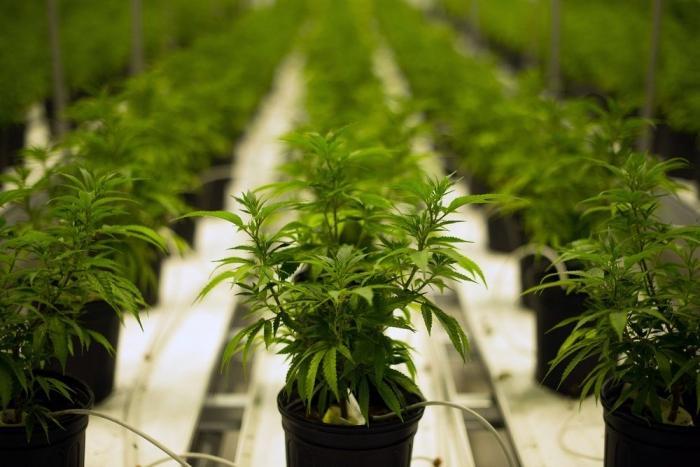 Two banking pioneers during Russia’s chaotic lurch toward capitalism a quarter century ago think they’ve finally found another emerging market that can give them the same buzz.

Boris Jordan, a Credit Suisse First Boston alum who co-founded Renaissance Capital more than two decades ago, and Bernie Sucher, who left Goldman Sachs to help start Troika Dialog, say the U.S. marijuana industry will generate the kind of returns they reaped from the rubble of communism.

“It’s just like Russia in the 1990s,” said Jordan, who backed the controversial privatization programs of the Boris Yeltsin era that turned well-connected speculators into oligarchs almost overnight. “We’re talking about an industry in its infancy that needs to be built up from scratch, legislation and all.”