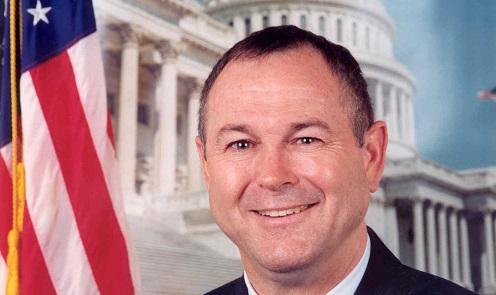 One of Congress’s leading proponents of marijuana law reform — a key Trump ally — announced he will soon be filing new legislation in line with the president’s pledge to support changing federal cannabis laws.

“I am extremely happy that President Trump has made perfectly clear that he meant his campaign promise to respect state laws with regard to marijuana. Now there should be no question in Attorney General Sessions’ mind about the president’s intention,” Congressman Dana Rohrabacher (R-CA) said in a press release.

Will Your State Be the Next To Legalize Marijuana? Here's 5 that are Close - Cannabis News

Will this be the year Congress expands veterans’ access to medical marijuana? - Cannabis News

Will the marijuana vote bring out Millennials? – Cannabis News

Will New York or Illinois be Next to Legalize Recreational Marijuana? - Cannabis News