Hot off the press cannabis, marijuana, cbd and hemp news from around the world on the WeedLife News Network.
2 minutes reading time (446 words) 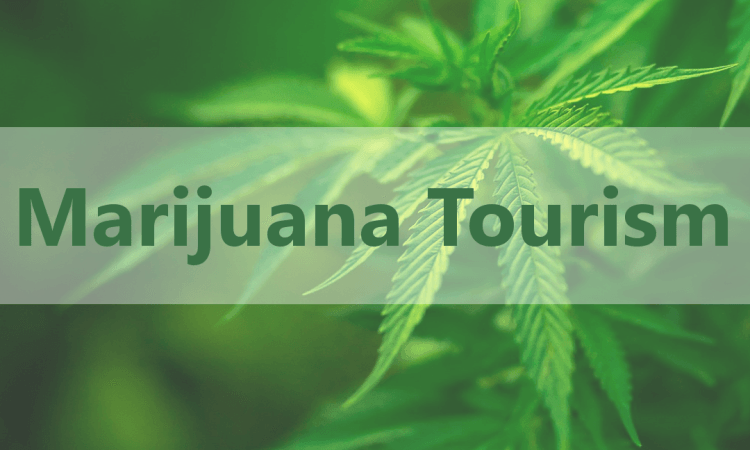 Erin Breen ~ KTVN News2 ~
The state of Colorado legalized recreational marijuana a year and a half ago. And those in the industry there say it is already showing dividends in terms of tourism.

~
"Business Insider just named Colorado the fastest growing economy in the country. They say we are number one out of 50 states!" says Michael Elliott with the Marijuana Industries Group in Denver. His groups is kind of like the Chamber of Commerce for marijuana-related industries there. "We see this all helping fill up hotels and cut unemployment. Our unemployment right now is at 4%."
Ashley Kilroy with the Marijuana Policy for the City of Denver would agree that tourism is up...but says you can't attribute it all to pot.
"We had one of our best tourism years of all time last year. We saw 14-million visitors and they brought in $4-billion in revenue. But you can't say that is all from pot. In fact a lot of it is from conventions that were booked out years in advance. And when we survey people they do say they come here for access to the great outdoors and for our culture but coming here for marijuana isn't really anything we're seeing on the surveys we do with tourists."
Shop owners say they are seeing people from all over the country and all over the world. And they aren't shy about the fact that they have a lot to offer and are making a lot of money. Longtime residents aren't shy either about pointing out trade-offs. Tobias Martinez has lived in Denver all his life.
"Yeah, there are jobs if you have a Ph.D. But what about the common people here? There really aren't jobs for us. I mean I have a college degree but it's hard to live here in Denver anymore. You have to have a lot of money to live in the city. It's so gentrified with rich white folks moving in and people of color moving out."
Could Nevada cash in on the tourism dollars? And could they do it in a way that protects current residents? That's what an envoy of Nevada lawmakers wanted to find out during a recent trip to Denver.
"I see it as a huge industry we need to cash in on," says Senator Patricia Farley. "The people of the state have spoken and said they want medical marijuana and this trip gives us an idea of what's involved with that industry and perhaps eventually with recreational marijuana as well."
~
Tags:
WeedWorthy Marijuana Legalization News, WeedWorthy Travel News, WeedWorthy Cannabis Industry News Erin Breen, Cannabis Tourism, MarijuanaTourism, Colorado Pot Tourism,
×
Stay Informed