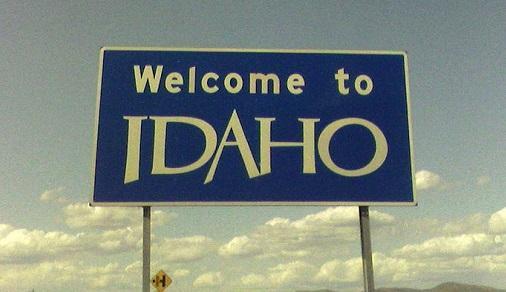 Marijuana sales in Oregon along the Idaho state line are 420% the statewide average, according to a state report.

Idaho residents are purchasing recreational marijuana in Oregon because it is illegal in Idaho, the report released Friday by the Oregon Office of Economic Analysis said.

Medical marijuana is now free of charge in Sicily ...
Marijuana legalization may hit 40 states. Now what...