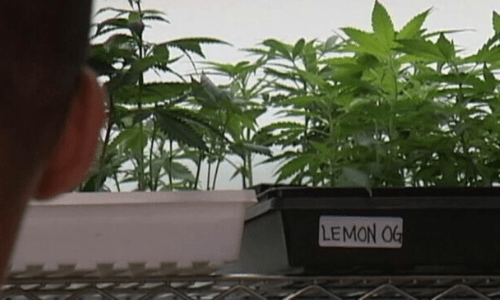 PUTNAM COUNTY, W.Va.(WSAZ)-- Several races went on in Putnam County Tuesday during Election Day but two races in particular were catching many eyes as one had to deal with education and another, medical cannabis.

The school renewal levy was voted in favor by the people of Putnam County. The levy will give roughly $21 million per year to the Putnam School District for the next five years. That money will go toward building expansions, new technology and employee salaries or benefits. Superintendent John Hudson said Thursday the levy will not raise taxes and will go into effect on July 1, 2021.

County commissioner Andy Skidmore said the commission could've decided on whether or not to have medical cannabis operations but instead wanted to have the public input.

"I think the entire County Commission it is important to just get the feeling, we didn't really have a basis of how the residents felt so I think the more transparency you have and the more information you can get the better we can make decisions," Skidmore said.

Even though the votes were in favor, that does not mean businesses have the clear to start operating. They will be able to apply for permits to the Health Board and the board will take into account the public input when deciding to approve or deny permits.