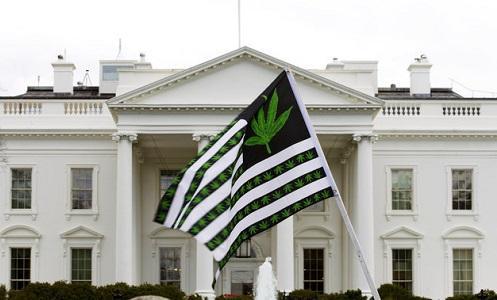 Once a politically dangerous subject, legal marijuana has become something of a de facto platform plank for the 2020 Democratic candidates.

All support either legalizing or decriminalizing its use, and the differences lie in just how far the candidates are willing to take it.

But those differences — particularly former Vice President Joe Biden's reluctance to embrace full federal legalization and the lack of enthusiasm that increasingly organized young marijuana activists have for him — may play a role in determining who faces President Donald Trump next fall, experts said.

Colombia Is Turning Into A Major Medical Marijuana...
Canada: Smoke on the water, cannabis cruise to sai...

Austin, Texas cannabis decriminalization initiative set for ballot in May

An inside look at the humanitarian crisis within illegal marijuana grows